A sequel to Savanna King, this XL version allows winners to make larger wagers and enjoy a bigger payout. A 4×5 reel with 1024 ways that pays up to 32,000 times in prize money waiting for players to come hit the jackpot!

Symbol can match from left and right of the reel, except for Scatters, winnings are added up on every way.

Wilds will only appear on the second, third and fourth reel, if Wilds appear on these reels during Stampede mode, you may win up to 64x prize money. 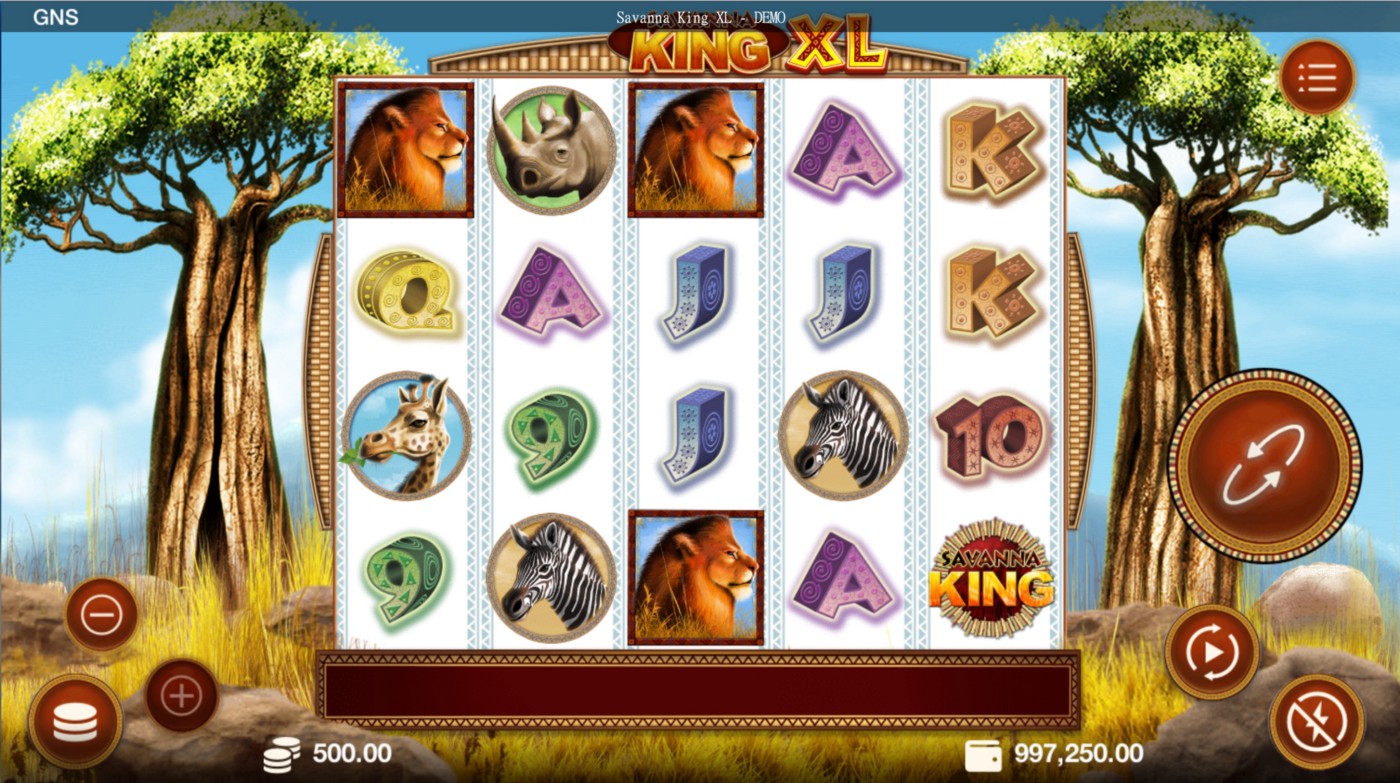 We are going to share with you some tips during our testing with 1 million coins and 50 spins. The test covers game time, number of bonus rounds and total wins (excludes re-triggers) 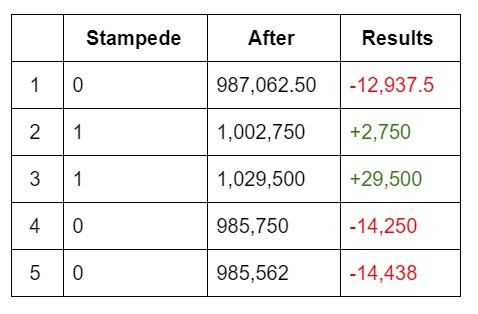 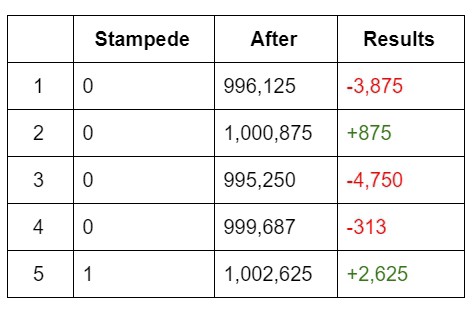 Based on my test results, I reckoned Savanna King XL is not considered high volatility compared to the other XL series. However compared to Savanna King, this XL version does pack with more excitement. The XL versions were developed to deliver higher chances of winning and winning bigger. Leveraging on bet amount changes and optimised them during free spins to increase winning amounts.