Rad+, the cross-game engagement and loyalty system that is tied to Radi8 games was first introduced in 2018. After 2 years of keeping players engaged in playing Radi8’s online slots, Rad+ will be going through a series of enhancements and will be renamed as Edge.

In a nutshell, Radi8’s Edge is the same system as Rad+, however, it has undergone a revamp in how players engage with its features so that players get the best with the least hassle during their gameplay. Here are some key highlights of Edge: 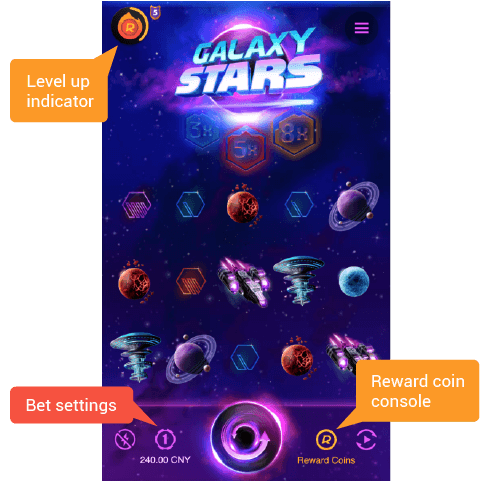 Here are some differences you may notice when you log into any Radi8 game, 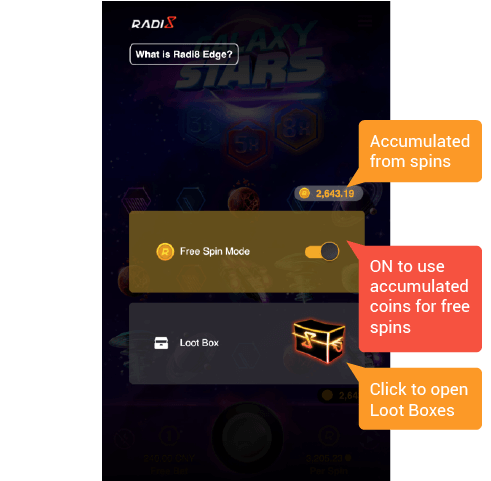 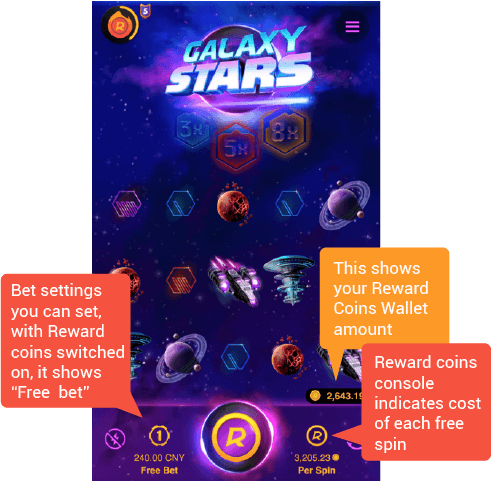 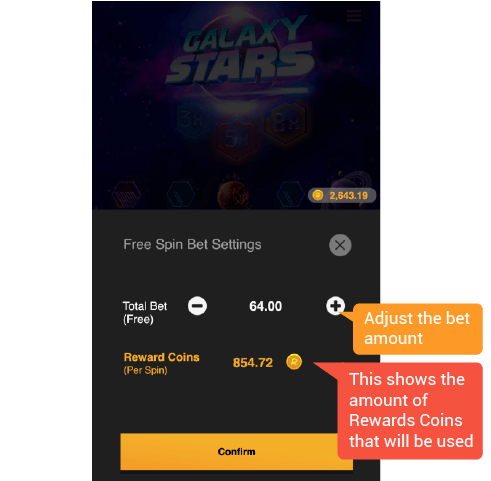 If you click on “Bet Settings” you will be able to modify the amount of Reward Coins to spin. 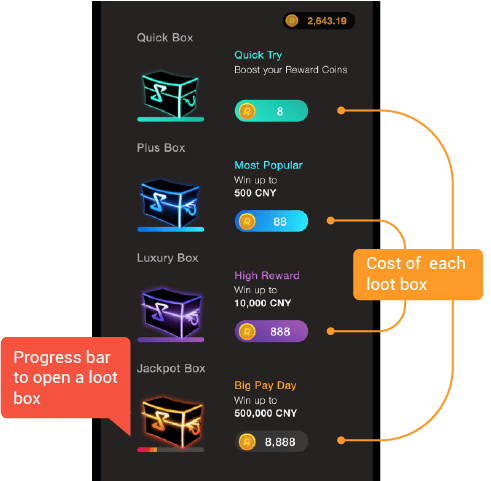 You can also purchase from a selection of Loot Boxes with the Reward Coins you received. There is a progress bar to indicate if you have enough Reward Coins to open them. Only 3 boxes gives players Cash. 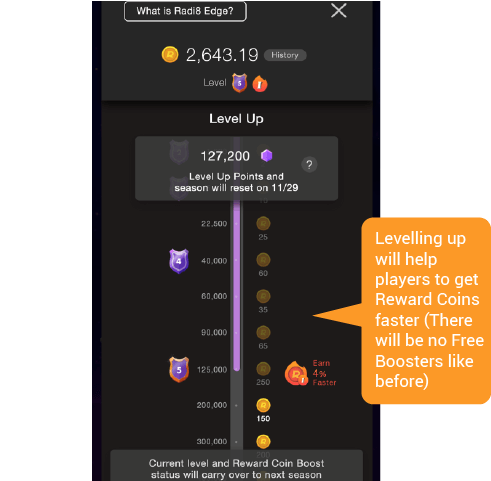 These changes will bring Radi8’s Edge to the next level of slot play empowerment and winning edge that more and more slot players are seeking.