Genesis Gaming Inc. launches Da Hong Bao Gold, a sequel to one of their top performing games, Da Hong Bao, this would be the companys first sequel production to date.

This long-awaited sequel gives players 5 big win features where players who has 3, 4 or 5 Scatter symbols on the reel will activate the Lucky Spin, Fortune Spin and Dragon Spin that lands you winnings of 8x, 18x 88x and 888x! Its predecessor, Da Hong Bao has 39 players who had won more than US$500,000 and which 16 players won more than US$1,000,000 since the game launched.

To provide players with larger bet alternatives and payouts, the studio also launched Savanna King XL on the same day. Savanna King XL is an upgrade version of Savanna King, another top performer classic slot game under Genesis portfolio of games. This would be the sixth game under the XL series for Genesis.

Peyman Zadeh, Director of Products commented, “This month’s releases were about celebrating the classic slots roots that Genesis was birthed from. To this day, Savanna King and Da Hong Bao are player favorite games, attracting new players while retaining others who’ve been coming back time after time. In Da Hong Bao Gold, we kept all the goodies players love about the game intact while bringing a new feature and a new and improved UI experience. We’ve also brought Savanna King into our exciting XL series to bring a higher volatility, higher reward game experience to the most iconic Genesis title.”

Da Hong Bao Gold and Savanna King XL are added to the portfolio of more than 100 classic slot games collection under Genesis series. 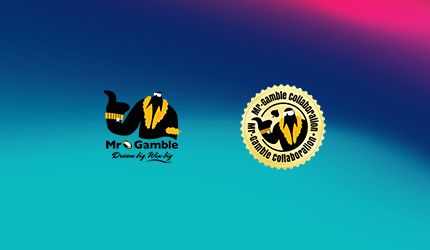 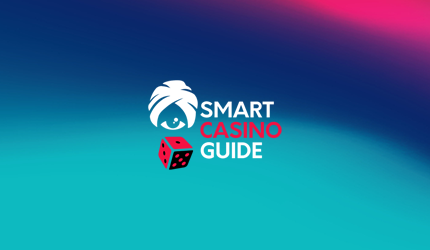