Radi8 Blazes a New Way to Play Slots with Solfire

Radi8 kicked off the month of April with its highly anticipated slot title, Solfire. With never-before-seen game mechanics and a dazzling spin sequence, the game is set to spark a new category in slot game design.

Solfire takes the snappy lure of a 1-line game and expands it to 9 different games per spin for maximum instant gratification. Each spin starts with Sol, the Goddess of the Sun, throwing her magic fire at the center reel of the Wheel of the Gods, activating the first symbol that permeates into 9 separate 1-line games.

Solfire packs more punch by dropping Tablet Wild Multipliers on the wheel. Each single line game can have a full line of Tablet Wilds land, giving the player a multiplier of 3x, 9x and 1000x the game win based on how many Wilds land. Lucky players will hit the Colossal Tablet Wild where all symbols on the Wheel of the Gods is filled with the Tablet Wilds, multiplying the 1000x line game win 9x. The game is also launched with Radi8’s flagship engagement feature, Rad+, to give players the ability to earn Radcoins and use their Rad+ Boosters in the game at any time.

Radi8 looks to set the grounds for a new way of doing slots and Solfire is just another notch in its innovation belt. 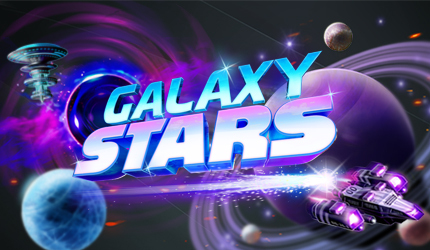 A guide on what you can expect on Galaxy Stars 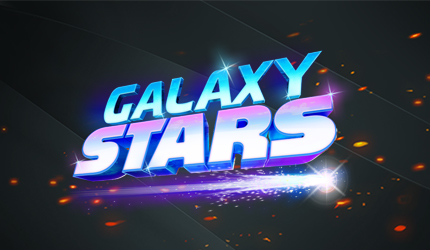 Brand-new online casino slot game that features Blazing Wilds, Wilds that sticks on the row and moves horizontally to the left after each spin